We have worked with Centek Limited since 2004, initially developing a desktop database application that their sales team used to run simulations of gas and oil wells as part of the sales process. They had developed a system in Microsoft Access, but were concerned that competitors could potentially access the Intellectual Property (IP) contained within the underlying source code, which was un-compiled.

The initial contract was to develop a replica of the Microsoft Access application within a compiled Windows Executable (*.exe) file that would protect their IP.

Since 2004 we have worked along side Centek's engineering department, continuously developing the algorithms used to create more and more complex simulations of wells.

The first major step forward was to create a three dimensional representation of the wells, which we did using the 3D State Application Programming Interface (API). At the same time we made further advances in the way lateral loads were calculated within wells by creating what we refer to as dynamic calculations. 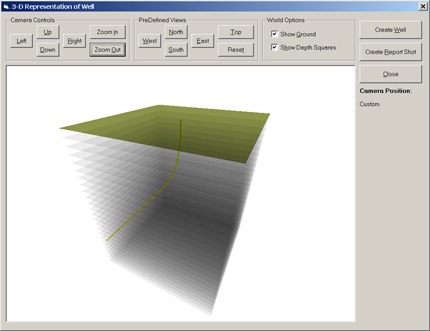 three dimensional representation of the wells

The next major step was to create an on-line repository that enabled engineers to collaborate with each other from across the globe. This enabled us to create a three dimensional simulator that allowed engineers to literally watch the progress of the drilling, based on the simulations. The simulator was developed using the Java 3D API. 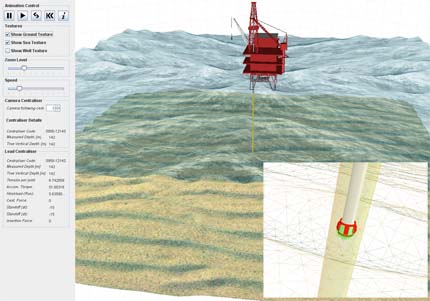 We are currently supporting the extend roll out of the system to client engineers across the world.

Ayrmer Software's pre-definition stage helped us to clearly define the objectives for demanding mathematical and reporting changes - the project came in on time and on budget. The final result is a World leading simulation package that substantially enhances our product sales team.
The project and Ayrmer Software's input has allowed us to identify yet further potential from the application which will benefit both us and our industry.
Tony Cutmore, Managing Director, Centek Limited 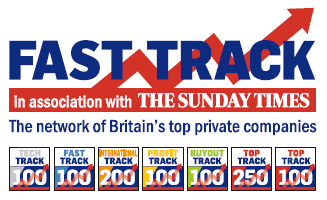 We would like to congratulate Centek Limited, who were included in The Sunday Times Fast Track 100, ranked 81st in 2012 and would like to think that we have contributed to their success (albeit, in a small way).

To find out more give us a call!